Mr. Roy served as a Commissioner of Accounts for the City of Chesapeake and was Secretary of the conference of Commissioners of Accounts, serving on it’s Executive Board. Mr. Roy resides in Chesapeake, is married and has two children and three grandchildren. 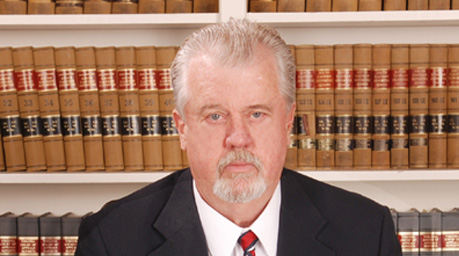 PROFESSIONAL EXPERIENCE
Over 40 years of civil trial work in all local, state and federal courts