Skip to content
Scott Carnes was born in 1953 in Boston, Massachusetts and grew up in northern Virginia. He earned both his Bachelor of Arts degree (1975) and his law degree (Marshall Wythe School of Law 1978) at the College of William & Mary and has been practicing law in Tidewater ever since. During almost 39 years of civil trial work in all local, state and federal courts as well as significant appellate experience. Mr. Carnes has handled a wide variety of cases including personal injury, medical malpractice, civil litigation concerning real estate, contracts, commercial disputes, land use, administrative law, trust and estate and business tort issues.
Mr. Carnes is a member of the Virginia State Bar and has served on the Bar’s 2nd District Disciplinary Committee. He is also admitted to practice in the United States District Court for the Eastern District of Virginia, the United States Court of Appeals for the Fourth Circuit and the United States Court of Claims.

Mr. Carnes is the proud father of five children, graduates of William & Mary, Sentara Nursing School, the US Naval Academy, Virginia Tech and the US Military Academy at West Point. He currently resides in Virginia Beach with his wife of 33 years. 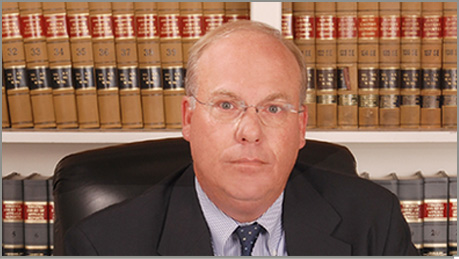 AREAS OF PRACTICE
Civil Litigation including:

PROFESSIONAL EXPERIENCE
Over 39 years of civil trial work in all local, state and federal courts.